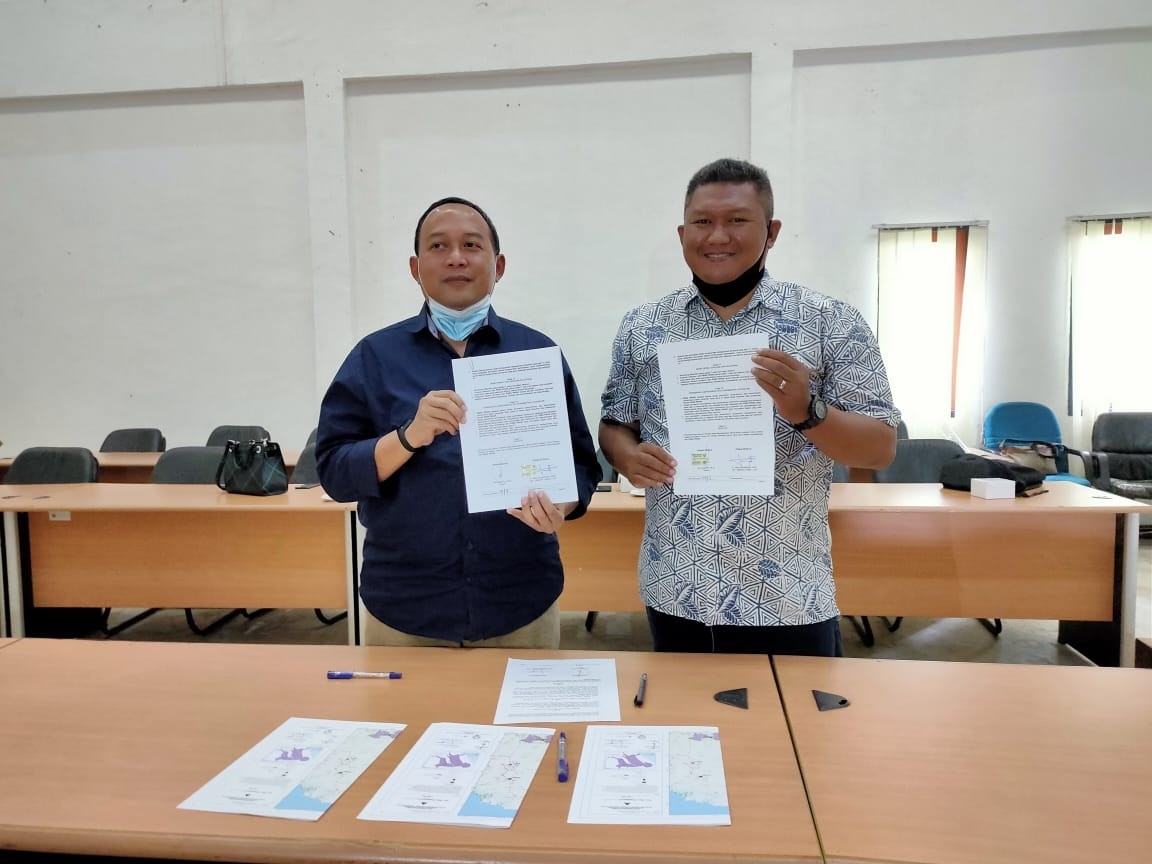 Bogor, 17 September 2020, During the COVID 19 pandemic, the Penabulu Foundation demonstrated its commitment to Strengthening the Support Function for the Implementation of Nature Reserve Areas in South Sumatra Province, Gunung Leuser National Park and Way Kambas National Park and fulfilling the direction of the Secretary of the Directorate General of Conservation of Natural Resources and Ecosystems of the Ministry of Environment and Forestry as well as derivatives of the Memorandum of Understanding of Penabulu and the Director General of KSDAE by signing a Cooperation Agreement with the Head of the Gunung Leuser National Park at the Meeting Room of the Directorate General of KSDAE – Komodo Room, Jl. Ir. H. Juanda No. 15 Bogor.

“The Cooperation Agreement on Strengthening the Support Function for the Implementation of the Gunung Leuser National Park Area between GLNP Office  and the Penabulu Foundation is a follow-up to the Memorandum of Understanding between the Director General of KSDAE and the Executive Director of the Penabulu Foundation dated 14 May 2020 and will be implemented for the next 3 years (2020-2022). ) “, said Ujang Wisnu Barata (GLNP Office Staff) in the opening of the event.

Ujang further stated that in the next 3 years, this cooperation agreement would cover 2 scopes, namely; 1) Support for the protection and utilization of biodiversity in the GLNP area as well as empowerment of communities around the GLNP area through capacity building of GLNP Center partners and communities in the form of training, mentoring and counseling; 2) Support for updating data through database preparation and provision of maps of partner activities.

“There are 16 villages around the GLNP area which are the locations of our program in the next 3 years, which we hope can support the protection and sustainable use of biodiversity,” Adi said.

Ir. Jefry Susyafrianto, MM as the Head of the Gunung Leuser National Park Center welcomed this Cooperation Agreement and thanked the Penabulu Foundation for making GLNP as one of the program locations. (hss)

Cancellation of LPPM University of Lampung as Grantees of Small Grants from...