The socialization of the Indonesian Small Grants Program (SGP) which took place in the Office Hall of the Gunung Leuser National Park Office Hall and was attended by 32 people from various community organizations and universities from North Sumatra and Nangroe Aceh Darussalam Province, 16 July 2019. While conducted of the socialization at Way Kambas National Park was carried out at Hall of the Natural Resources Conservation Center (BKSDA) Region III Bengkulu-Lampung, in Lampung on 22 July 2019. Participant were attended by 38 people from various civil society organizations and universities in Lampung. 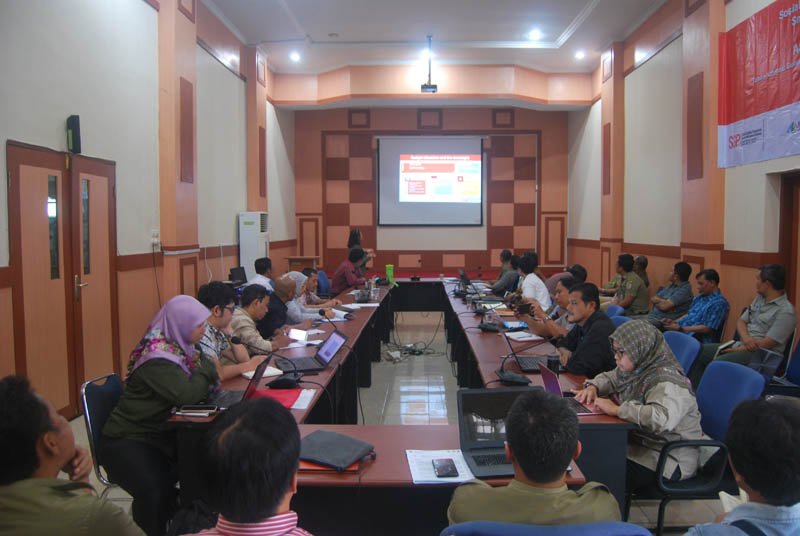 The SGP Indonesia socialization event was opened by Mr. Jefry as Head of the Gunung Leuser National Park Office and Mr. Subakhir as Head of the Way Kambas National Park Office, they were very supportive of this activity because it could increase community awareness and also increase capacity for civil society organizations and universities that care about environmental sustainability in the each region. 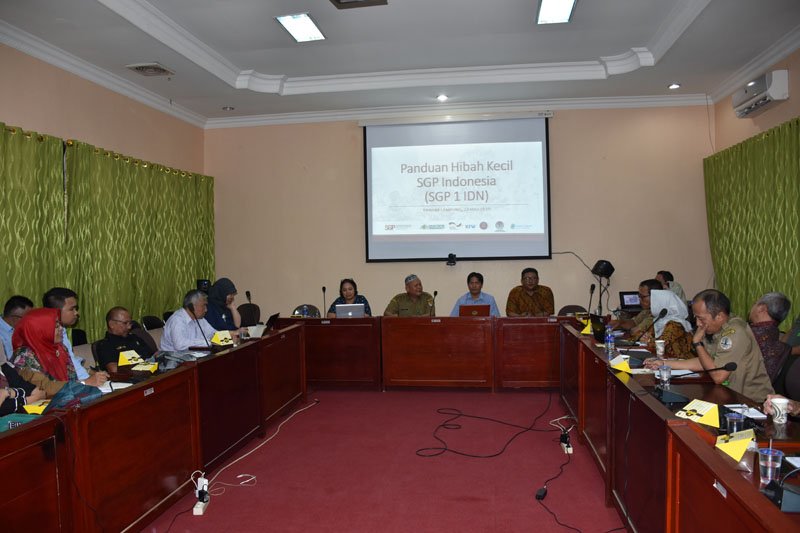 SGP Indonesia, is a collaboration program at the Southeast Asian level, The ASEAN Center for Biodiversity (ACB) and the Indonesian Government through the Ministry of Environment and Forestry (KLHK). Through the Penabulu Foundation as Service Provider, SGP Indonesia will provide funding support for Small Grants and Micro Grants for the ASEAN Heritage Park (AHP) conservation project in Indonesia, in Gunung Leuser National Park and Way Kambas National Park (WKNP). SGP Indonesia’s funds that will be distributed by the Penabulu Foundation are divided into 2 types of Grants. Micro grants will be given a maximum of EUR 5,000 with a work period of 6 months and a small HIbah will be given in the range of EUR 20,000 – 100,000 with a implementation period of 6-12 months.

There are purposes of SGP Indonesia

After the Penabulu Foundation as a Service Provider presented SGP Indonesia and the plan to open SGP Indonesia’s small and micro grants, participants were very enthusiastic about becoming potential grantees from SGP Indonesia for the Gunung Leuser National Park and Way Kambas National Park region and its surroundings.

Meeting of the Parties Follow-up on Cooperation between DG KSDAE and Penabulu...
Scroll to top